There is much we can learn from the father in Luke 15. He parented his sons with an open hand, with open arms, with an open heart. Let's look at him and learn from him on this Father's Day. 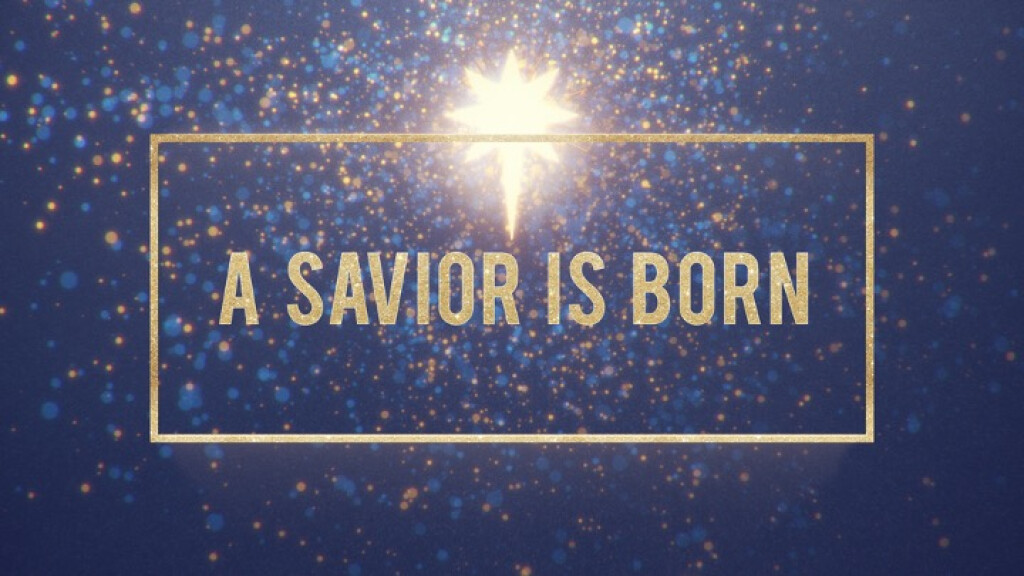 The Story That Starts It All 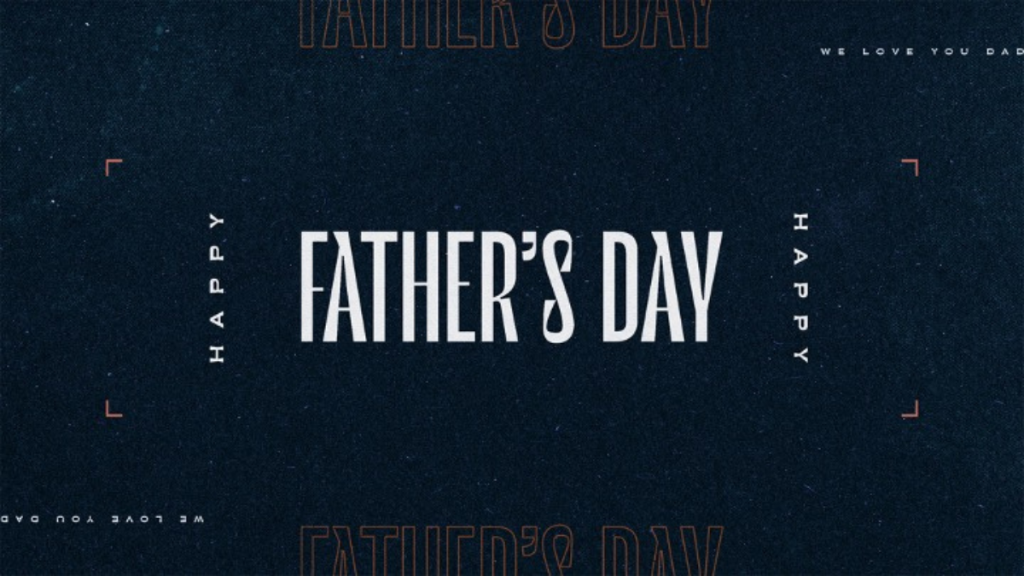 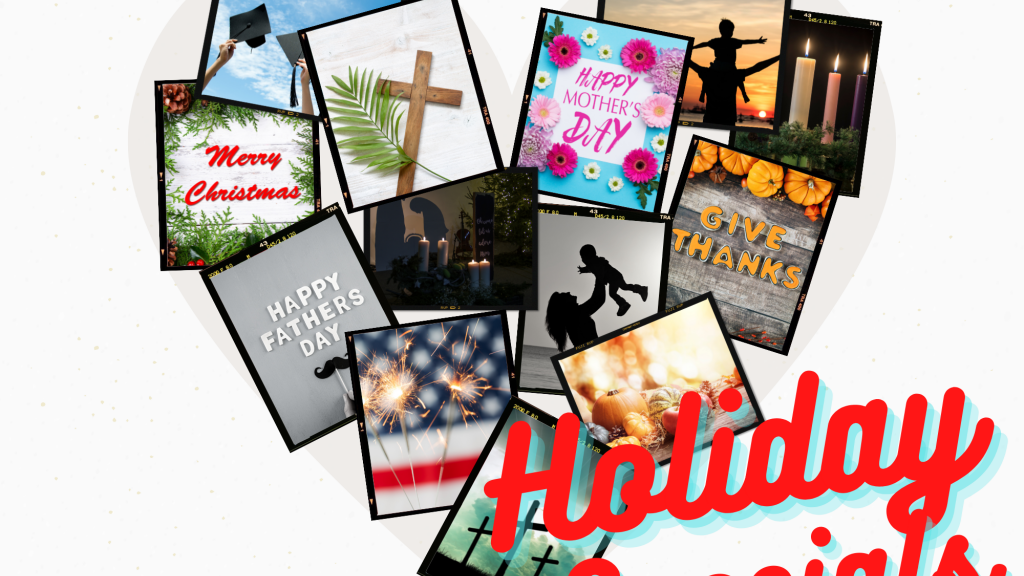 Do Not Forsake The Teaching of Your Mother

The Resurrection-The True Definition of Freedom 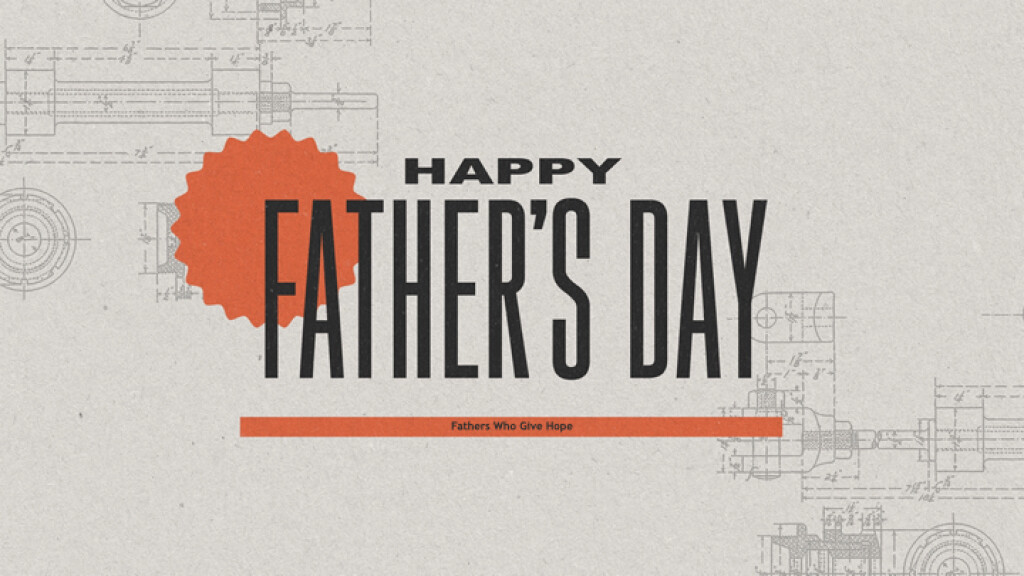 Father's Who Give Hope 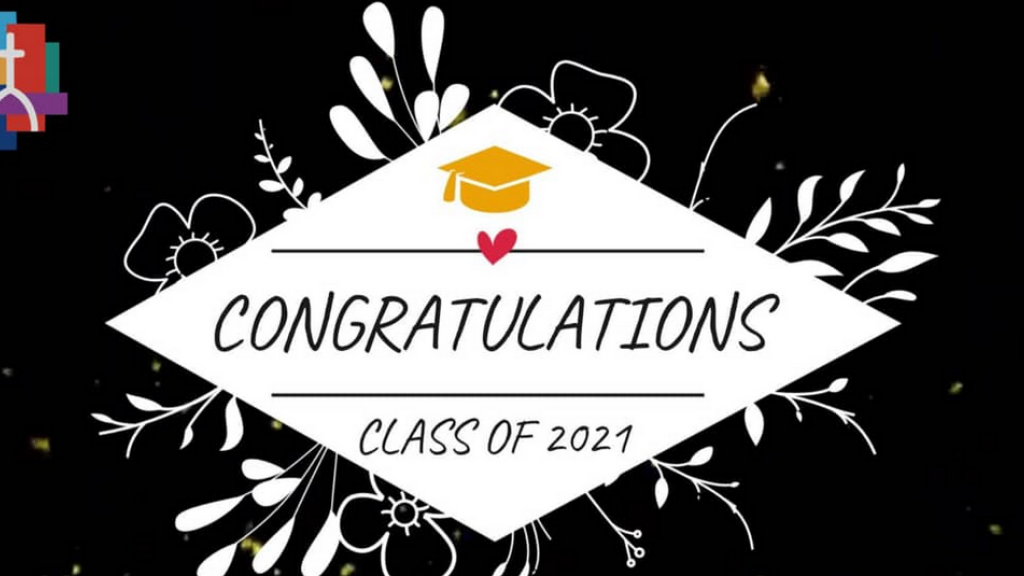 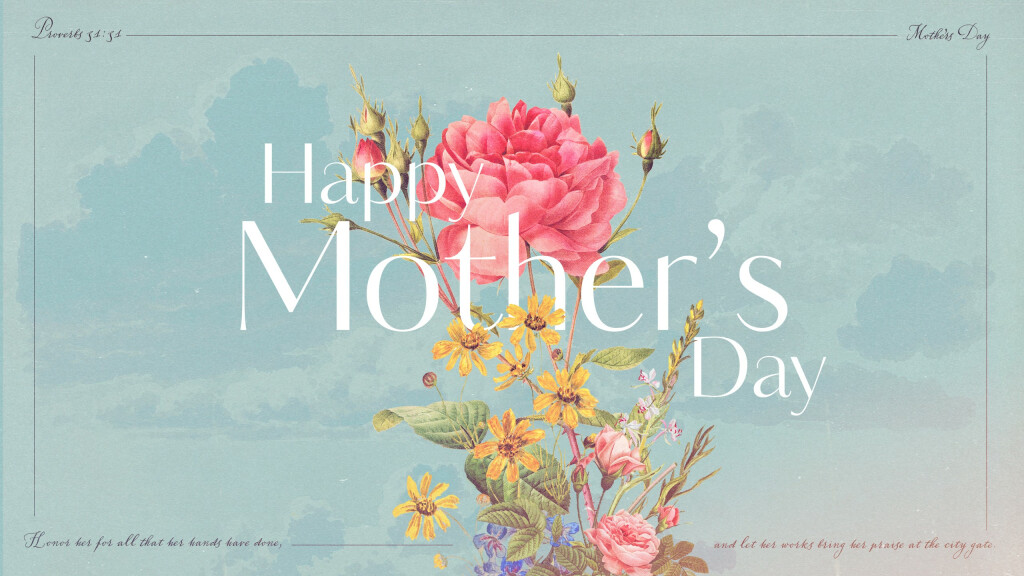 A Letter to Mom